A group of aspiring artists from Riverdale try to make it on Broadway.

Payton Hobart, a student from Santa Barbara, has known since age seven that he's going to be President of the United States. But first he'll have to navigate the most treacherous political landscape of all: Saint Sebastian High School.

True and her friends love to make music -- and they want young viewers to dance and sing along. The video shorts featured here pair songs and scenes from the animated web series "True and the Rainbow Kingdom," which follows intelligent, fearless 8-year-old heroine True, her best friend, the cat Bartleby, and young princess Grizelda as they help the whimsical citizens of the Rainbow Kingdom with their problems. The engaging songs are easy to sing along with and emphasize compassion, empathy, and embracing individuality. 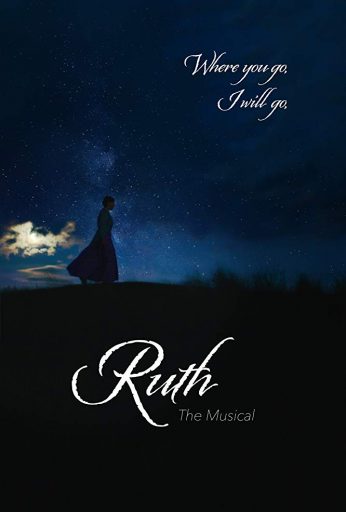 A musical drama set in small-town Iowa, SAINTS REST tells the story of two estranged sisters, who over the course of one summer, form a connection through their shared love of music, as they grieve the recent death of their mother. 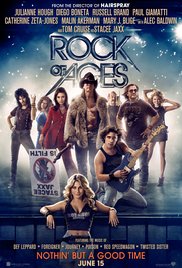 1987. Naive Sherrie Christian has just arrived in Hollywood from Tulsa looking to become a rock star. She is just like Drew Boley was when he first arrived in Hollywood, he, now the Hollywood veteran, who works as a bar back at the Bourbon Club, known as the center of the rock scene in town and the place where many of the biggest acts in rock got their big break. The two meet as Drew helps Sherrie with a situation when she first arrives in town. Despite Dennis Dupree, the Bourbon's owner/manager, not liking to hire people like Drew or Sherrie - someone who has musical aspirations - as service staff, Drew is able to convince Dennis and his assistant Lonny to hire Sherrie as a server, Drew and Sherrie who have a blossoming mutual attraction. Dennis and Lonny, who are having financial difficulties, are able to convince rock star Stacee Jaxx, the perpetually stoned front man for the band Arsenal who got his first break performing at the Bourbon, to perform for free at a benefit concert at the club. Rumors are that Stacee is leaving Arsenal after their next gig to go solo, Rolling Stones reporter Constance Sack who wants to get the true story as to the reason. Another problem for the Bourbon is that Mayor Mike Whitmore is taking a tough stance on what he sees as bad societal influences like rock music. His Christian fundamentalist wife Patricia Whitmore is leading the on the ground campaign in this area, she who is determined to shut down the Bourbon. But Patricia is hiding a secret from her past as to the reason for her extreme fervor in getting rid of the Bourbon. As Drew and Sherrie's romance blossoms, other romances around them blossom as well. But their romance and their musical aspirations are threatened by trying to stay true to their musical visions, changing musical tastes, and by Stacee himself.

Best friends Cliff and Otis plan to get rich quick by stealing from some of the most dangerous foes in the business: drug dealers. Going against the plan, the two spend the night partying, allowing the audience to see that, in a certain light, the "bad guys" weren't really all that bad to begin with. Simply put, this film is just your everyday druggie, dramedy, indie musical that's filled with Germans, Jesus, banjos, bongos, beers, and bongs. 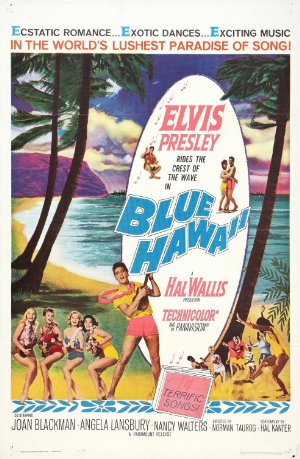 Chad Gates has just gotten out of the Army, and is happy to be back in Hawaii with his surf-board, his beach buddies, and his girlfriend. His father wants him to go to work at the Great Southern Hawaiian Fruit Company, but Chad is reluctant. So Chad goes to work as a tour guide at his girlfriend's agency. 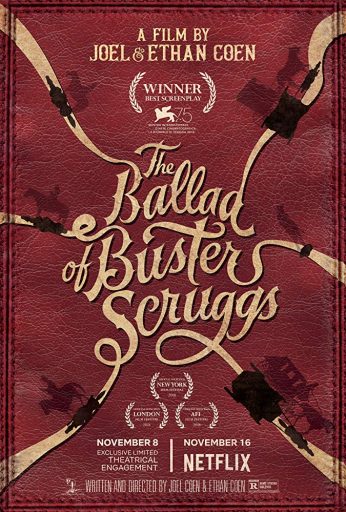 An anthology film comprised of six stories, each dealing with a different aspect of life in the Old West.

Five years after the events of Mamma Mia! (2008), Sophie prepares for the grand reopening of the Hotel Bella Donna as she learns more about her mother's past.