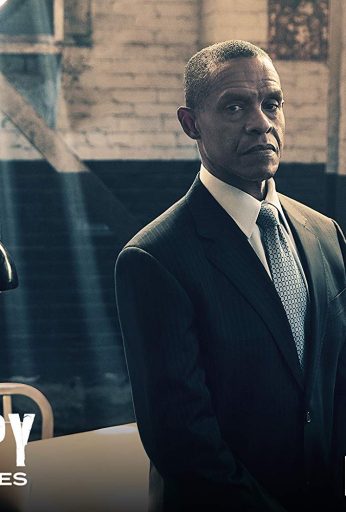 Contestants living together in close quarters must figure out which one of them is the spy. 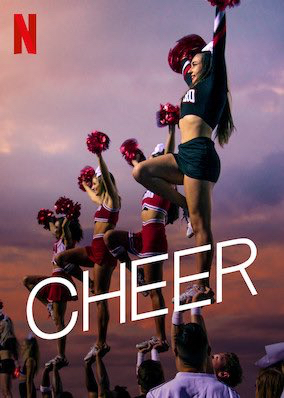 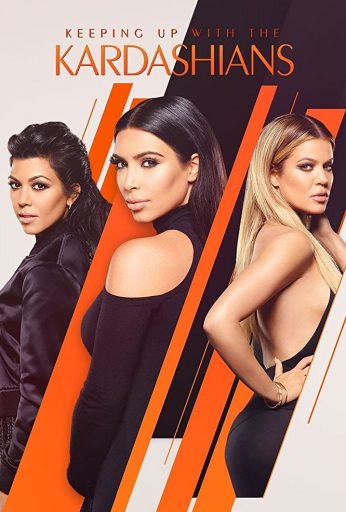 STREAM NOW
Keeping Up with the Kardashians 2007–

A peek inside the exploits and privileged private lives of the blended Kardashian-Jenner family, including sisters Kim, Kourtney, Khloé, Kendall and Kylie. 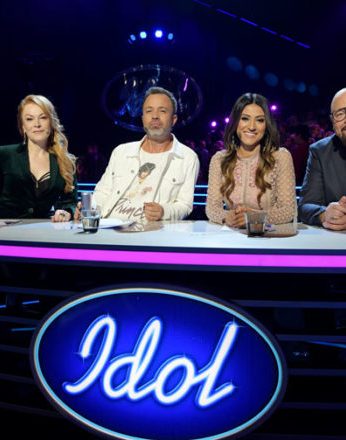 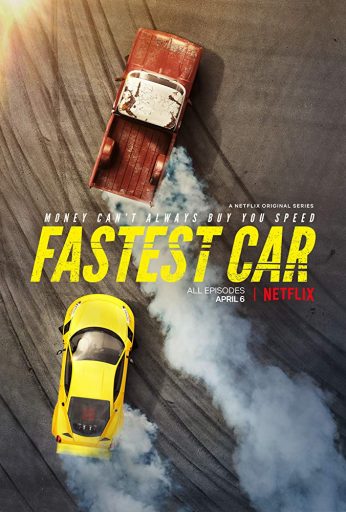 In a quarter mile drag race, drivers of exotic supercars go up against sleeper cars built and modified by dedicated gearheads. 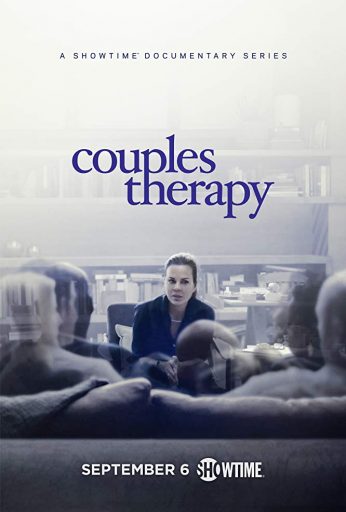 COUPLES THERAPY unlocks a hidden world: other people's relationships. Far from reality-show caricatures, this is true documentary filmmaking that brings viewers into authentic and visceral experience of weekly therapy with four couples 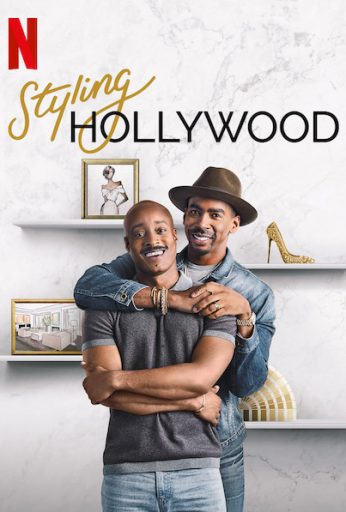 Stylist and interior designer Jason Bolden and husband Adair Curtis of JSN Studio make the magic happen on the red carpet and at home for A-listers. 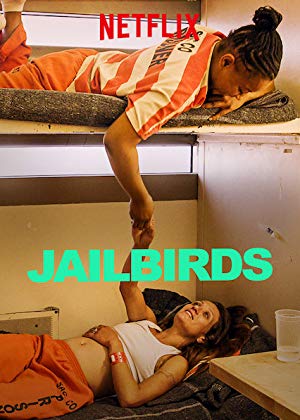 At the Sacramento County Jail, incarcerated women fight the power and one another as they try to make the best of life - and love - on the inside. 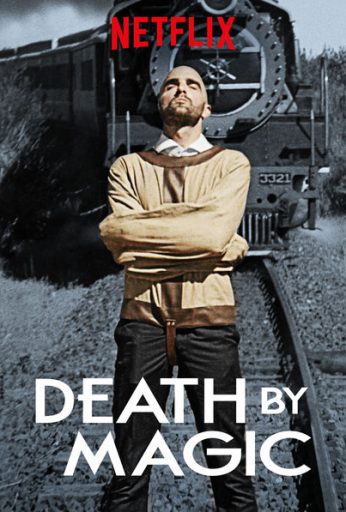 Magician Drummond Money-Coutts travels the globe, sharing his infectious love of his craft and attempting feats that proved fatal to other magicians. 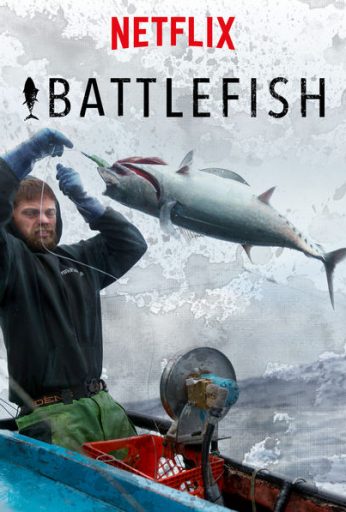 Over the course of the fishing season, a group of fishing boats pursues the lucrative albacore tuna in the competitive waters off the Oregon coast. 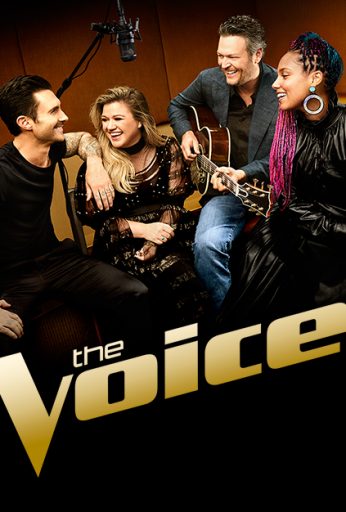 Four famous musicians search for the best voices in America and will mentor these singers to become artists. America will decide which singer will be worthy of the grand prize. 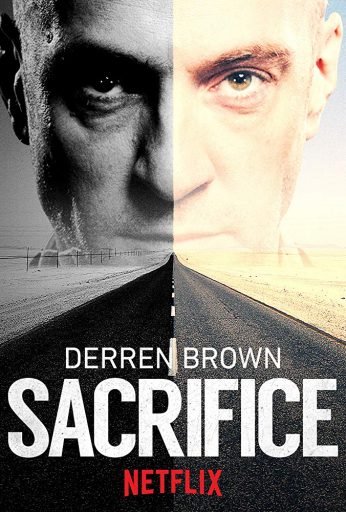 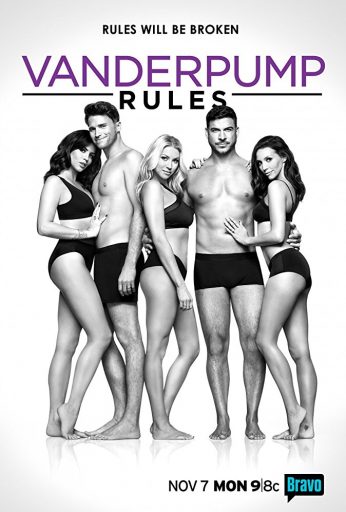 Best known as one of The Real Housewives of Beverly Hills, Lisa Vanderpump opens the salacious kitchen doors of her exclusive Hollywood restaurant and lounge, SUR. Declaring it the sexiest establishment she's ever owned and the place you take your mistress, Lisa rules over her lively and mischievous staff with a platinum fist.