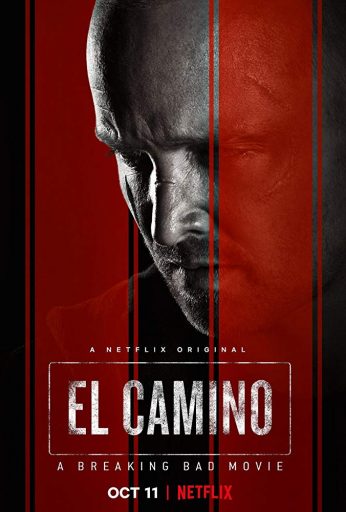 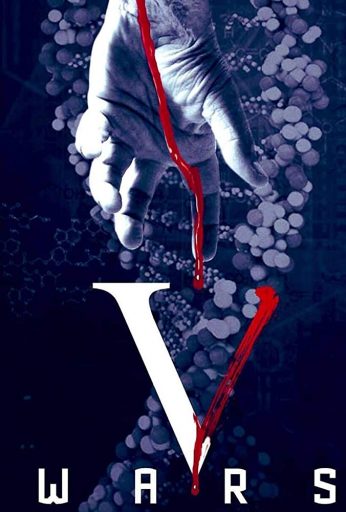 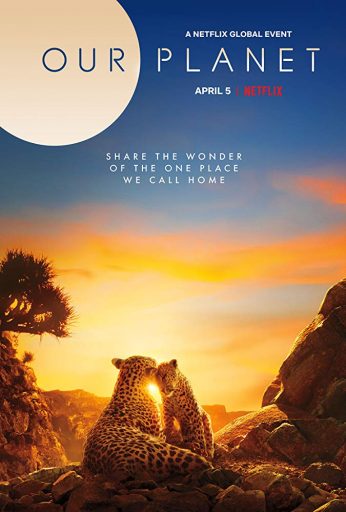 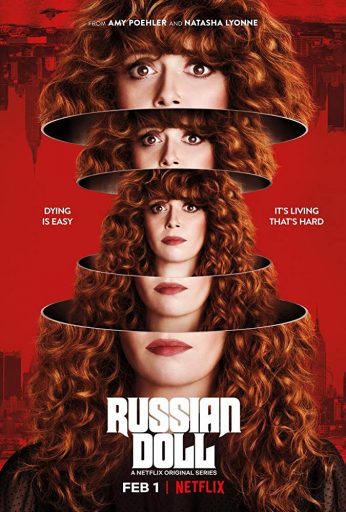 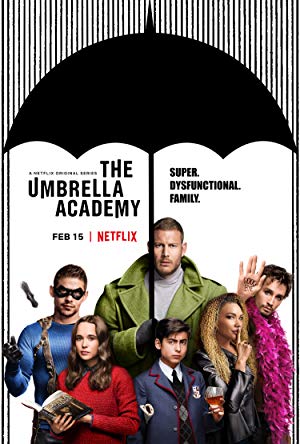 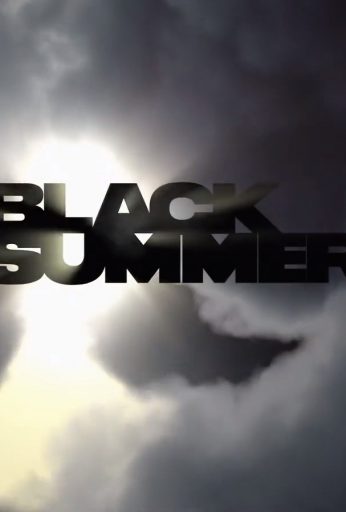 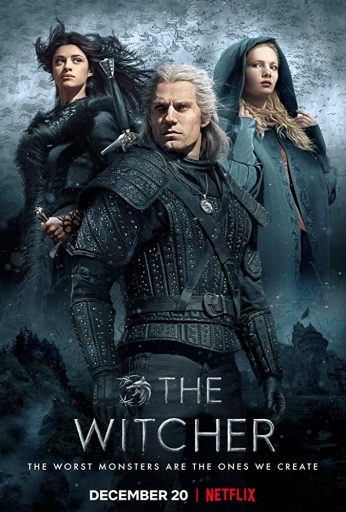 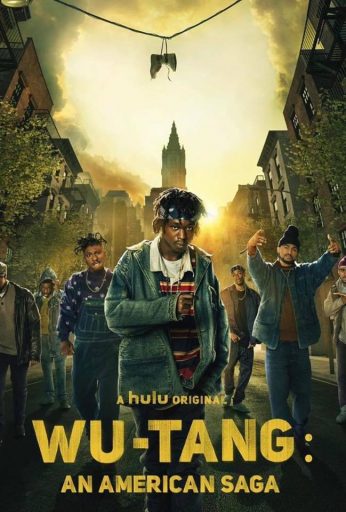 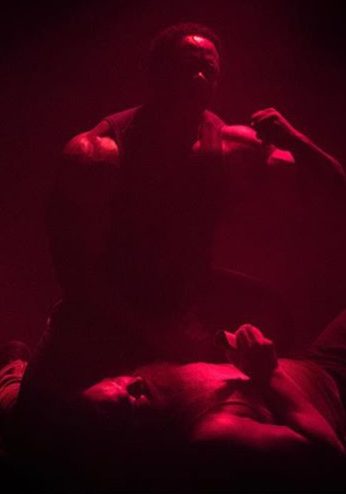 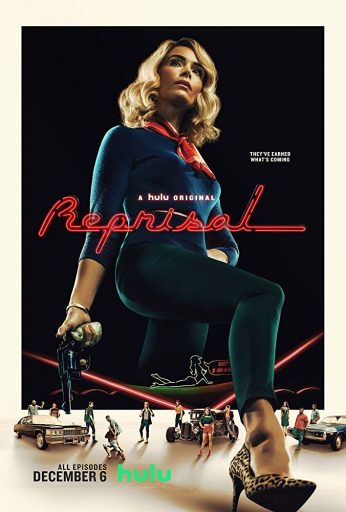 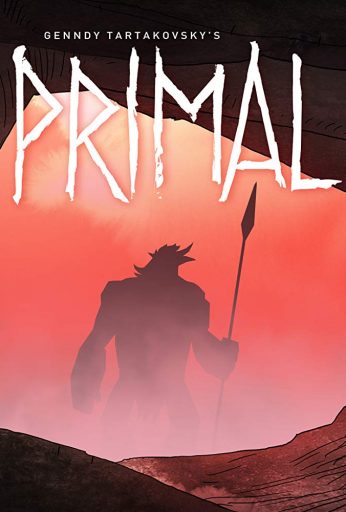 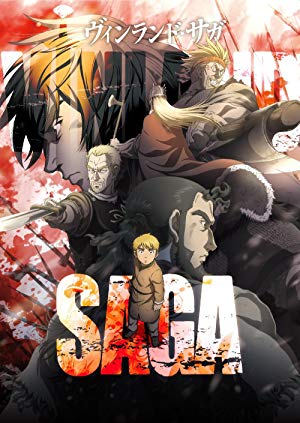 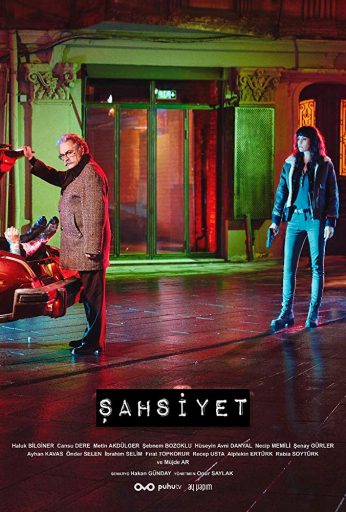 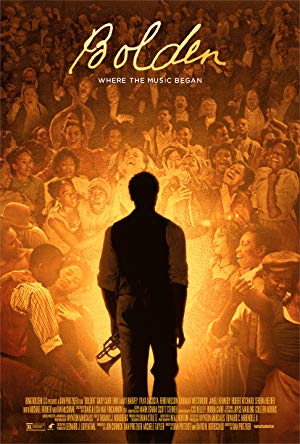 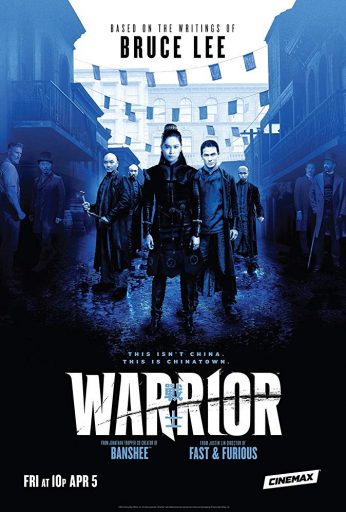 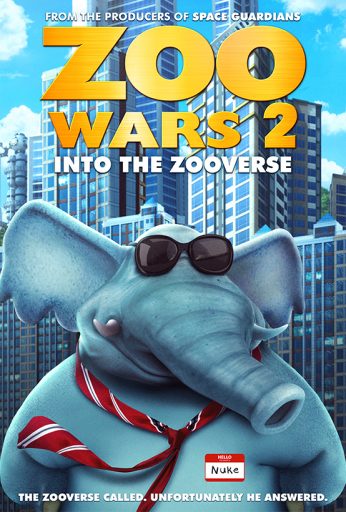 In the wake of a truce between the Nice Side and the Mice Side, the Zooverse has settled into an era of peace. The villainous mouse, Boo Boo Squeal, is determined to violate that peace treaty, and restart war at any cost. Nice Side heroes, Nuke and B-52, are forced to fend for themselves, thwarting Boo Boo's vengeful minions and defending the Zooverse with everything they've got. 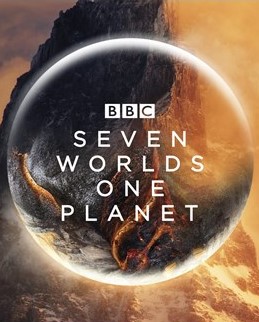 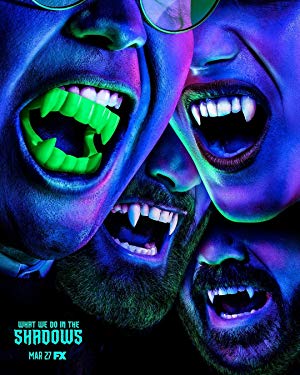 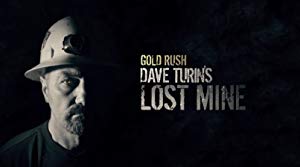 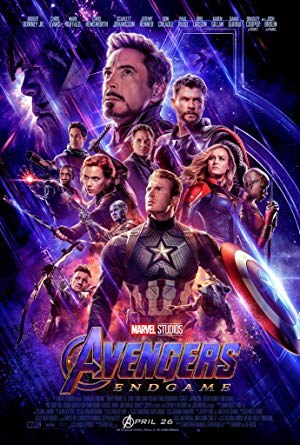 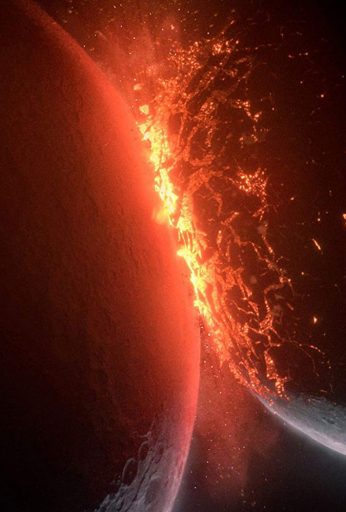 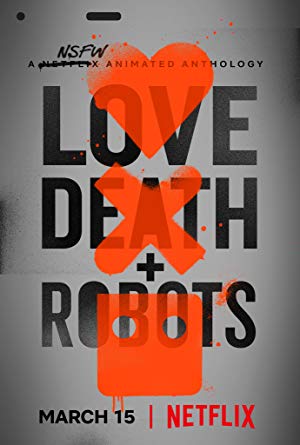 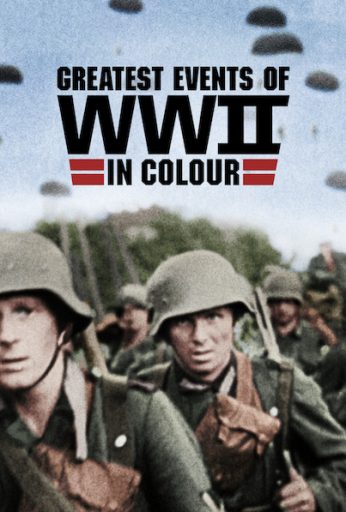 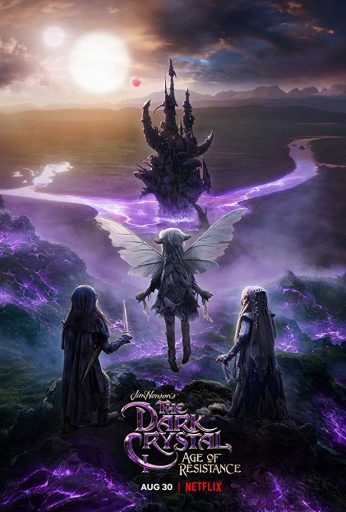 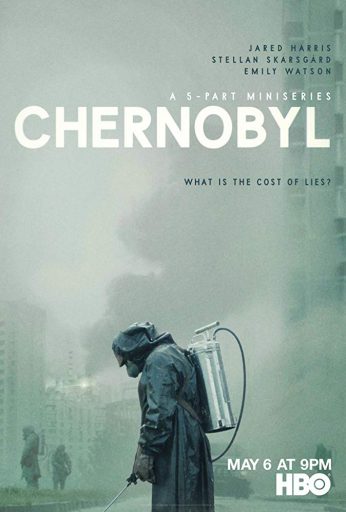 In April 1986, an explosion at the Chernobyl nuclear power plant in the Union of Soviet Socialist Republics becomes one of the world's worst man-made catastrophes.